Every Prisoner Deserves A Second Chance

By: WWF
In: Default 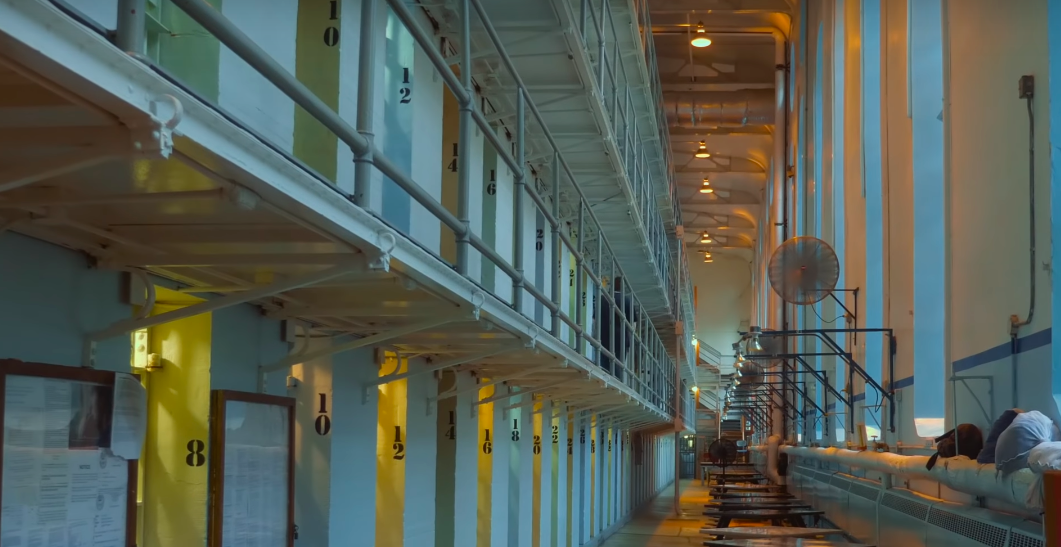 When American convicts are freed, they are met with a hostile environment that intentionally discourages them from contributing to society in a positive way. With more than 2 million people in prison in the United States, recidivism hurts both the families of inmates and society at large as taxpayers continue to fund a broken system that sets ex-offenders up to fail once they are released. Within three years of release, 67.8% of ex-offenders are rearrested, and within five years, 76.6 percent are.

Recidivism is described by the Congressional Research Service as “the re-arrest, reconviction, or re-incarceration of an ex-offender within a given time frame”. Once ex-offenders are freed from prison, it is more challenging for them than for the general population to find gainful employment, secure a reliable source of housing, and generally function in society. Ex-offenders are permanently penalized for their misdeeds and frequently seen as sub-citizens. These limitations have systemic origins that have an impact on ex-offenders at all societal levels.

Over half of incarcerated adults are parents of minor children, which means they may miss out on many of their children’s crucial and formative years. Unfortunately, there are barriers to maintaining consistent contact with family, and challenges for ex-offenders once released. Studies have shown that prisoners who maintain consistent contact and connection with their families during their sentences have a lower recidivism rate than those who do not.

Because they have little formal education and work experience, many inmates find it challenging to find employment once they are released. Many former prisoners are negatively perceived by former employers or members of their former professional networks, if they once had one, as a result of their involvement in the criminal justice system and the fact that “about 70% of offenders and ex-offenders are high school dropouts,” according to several studies. Ex-convicts may find it extremely challenging to land an interview with a potential job because of their small professional networks and obvious résumé gaps.

Ex-offenders frequently discover that their hopes for returning to normal life are not always attainable after being released from prison. This is especially true for inmates serving lengthy sentences since they are more likely to encounter technological advancements that are crucial in emerging employment markets and to lack the training necessary to be competitive applicants.

Studies on convicts have shown that criminals who re-enter the criminal justice system frequently originate from concentrated areas with “above-average rates for unemployment, percent of female-headed households, and percent of families living below the poverty level”. The chance of unemployment rises when ex-offenders return to a region with questionable job prospects since they confront significant barriers while searching for jobs elsewhere.

Legal restrictions that apply to former criminals following their release from jail are known as collateral repercussions. This includes things like being unable to vote and having no access to food stamps.

While the conditions of parole differ significantly from state to state and are based on the initial offense and the inmate’s behavior, there are some common requirements, such as remaining in a specific area, obtaining permission to move, keeping a job, being prohibited from owning firearms, paying supervision fees, consenting to searches of one’s home, person, or vehicle at any time by parole officers, abstaining from alcohol, and refraining from going to bars.

Theoretically, parole provides criminals an opportunity to demonstrate that they can reintegrate into society before serving their full terms. Paradoxically, ex-offenders may experience additional, unforeseen readjustment difficulties as a result of parole requirements. One typical collateral effect, for instance, is difficulties in reapplying for a driver’s license. Because of their criminal history, many ex-offenders are sometimes denied a new driver’s license; nonetheless, they still need to travel to work or to meet with their parole officers. They are fined for using a vehicle without a valid license, which increases their debt and makes getting a license more difficult. There are several instances of this, but there is scant or no proof that these restrictions work to curb crime.

Many of the issues ex-offenders face are systemic, necessitating policy changes as well as a change in mindset from individuals who believe punishment should continue even after sentences have been served.